Is your lover Flirty? 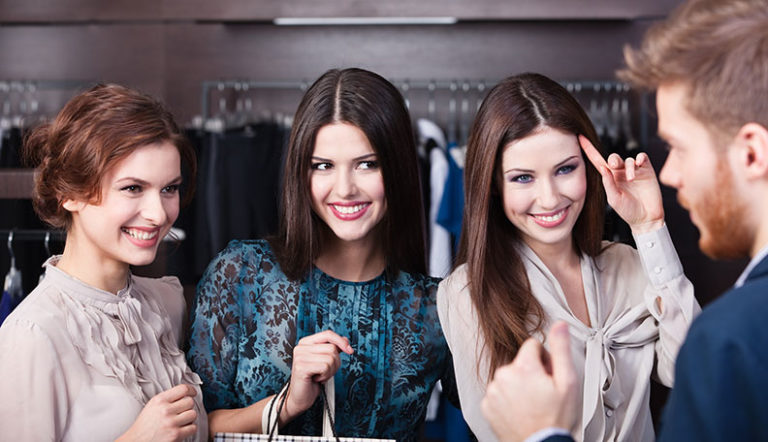 When your significant turn out to be a flirtatious person then it becomes a disaster to the relationship. It is really annoying to bear this kind of behavior as it can be expected from the person who is single but not from your significant. Praising someone or giving a compliment is fine and considered as a fair line in the monogamous relationship but not adhering to the limit and behaving in an inappropriate manner is ahead of what we can clearly state as flirting.

It is really a matter of concern where you are already taken or in a commitment that flirting is something that isn’t acceptable by your partner. This may be one of the reasons that may threaten your relationship. The inconspicuous flirting makes your partner uncomfortable and it reflects that you’re getting attracted to the other person and maybe interested as well.

The couple should discuss the facts that they are uncomfortable with and clarify that what bothers them moreover the things which are really not acceptable. Here it is required that the relationship is to be protected with the sharing of thoughts and paying heed to what actually the partner is looking for, from the significant. They really need to set some grounds where their beliefs and thoughts lie in the same area, this connection can bring an understanding of this issue.

Flirting may lead to cheating on the partner as it may happen that he is not ready to take the responsibility to avoid such situations if ever it happens. It is really important to draw a line between the things to happen that defines what’s naive and what’s improper. It creates insecurity and jealous which make the person be an uncomfortable one to be with. It brings multitudes of insecurities in the relationship. The significant is unable to convince the partner that he is just being nice to the other person and this might cause to losing someone who is really worth.

At times flirting turn out to deep attraction further leading to physical contact and the significant defines it as it was a mere source of pleasure but not cheating on the partner. The accused is not ready to admit the fault committed and ask his partner to accept it. The significant should change his prospect and try his best to put efforts that make his partner feel better. But if he could not do stop doing the same then perhaps it’s high time to re-think and decide that are you in a favorable and well sailing boat of relationship? This could only make the partner feel a sense of disappointment, insecurity, and jealousy. Being with the significant may escort the partner to extreme trauma and a damaged sense of worth.

An honest and clear discussion can clear out things so if really flirting is something which is not bearable and it is causing hindrance to the relationship the couple must discuss instead of piling on the matter. It is better not to keep laying your feelings and bursting off highly at the stage where nothing can be fetched out of it. 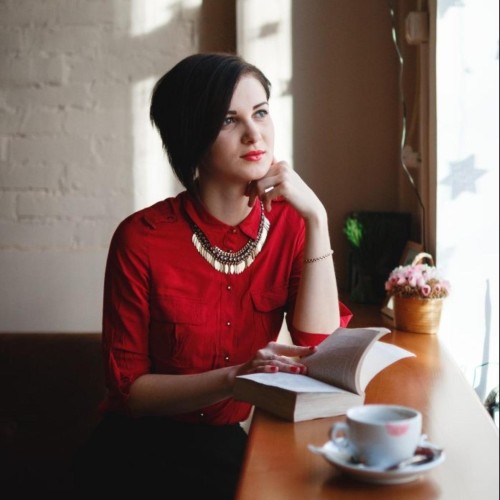 Vanya
A Blogger, speaker, and Chef! Vanya has done MBA from London Business School. Working in the Corporate industry since 2017. Vanya love to travel and try new cuisine.

Is It Worth Having An Extra-Marital Affair?

Things Every Girl Needs From Her Boyfriend

Newspaper is your news, entertainment, music fashion website. We provide you with the latest breaking news and videos straight from the entertainment industry. Fashion fades, only style remains the same. Fashion never stops. There are always projects, opportunities. Clothes mean nothing until someone lives in them.